Skip to content
You are here
Home > General > Never Give Up!
“As World War II escalated, the British were demoralized by feelings of helplessness. Night after night, hundreds of German bombers dropped death and destruction on London, Manchester, and Reading. Night after night, people lost their homes or their workplaces or their lives. Children were sent to the country for safety; teenagers were trained to fly fighter planes. The headlights of cars were kept off, and black paper covered the windows of every home and business. Along with suppressing the lights of everyday life, the smoke and dust dimmed even the light of the sun. Demoralized doesn’t seem adequate to describe what the British people felt.
In the midst of such despair, one man with a will to live and the vision for better days–Prime Minister Winston Churchill–turned British hearts and minds toward hope with only thirty-nine words: “Never give in. Never, never, never, never–in nothing, great or small, large or petty–never give in, except to convictions of honor and good sense. Never yield to force. Never yield to the apparently overwhelming might of the enemy.”
Churchill’s comments, given as the commencement speech at his old preparatory school in 1941 aren’t famous only because of the power and meaning of the words. His is also known as the shortest speech on record. When he sat down, sustained applause began as people  stood as a witness that would follow him with hope in the future. Never Give up! was Churchill’s rallying challenge at a time when the British needed to turn impending defeat into the will to win. Churchill’s response inspired not only England but the whole free world.
This spirit of that message inspired Britain and her allies to fight back with great courage–not only for their survival as a nation, but for a world wide victory over tyranny.
The British learned the hard lesson that the ultimate enemy can be within ourselves, where we each battle the urge to give up. Churchill’s rally to a belief in victory is a rally we can each give ourselves. The truth? As Douchan Gersi put it. “Victory always starts in the head. It’s a state of mind. it then spreads with such radiance and such affirmations that destiny can do nothing but obey.”
Never Give Up! It is during moments of discouragement or despair–when you aren’t sure if you can really make it–that success can be found as you reach deep down and fight back with courage, faith and the spirit of keeping on.
The good life is often offset by the difficult. As a matter of fact, much of what you learn comes from adversity. Never Give Up!–empowers you to become your best in spite of, and sometimes because of, the odds.
To achieve your very best you must defeat the enemy within. One of the biggest enemies to personal happiness and joy in the journey can be feelings of discouragement, loneliness, disappointment, defeat, or being overwhelmed.
So no matter what–tell yourself–Never Give Up! Never, Never, Never….and then Never Give Up!
Have a great weekend and make BIG things happen for you, your family and the business.
I love ya all,
sysr 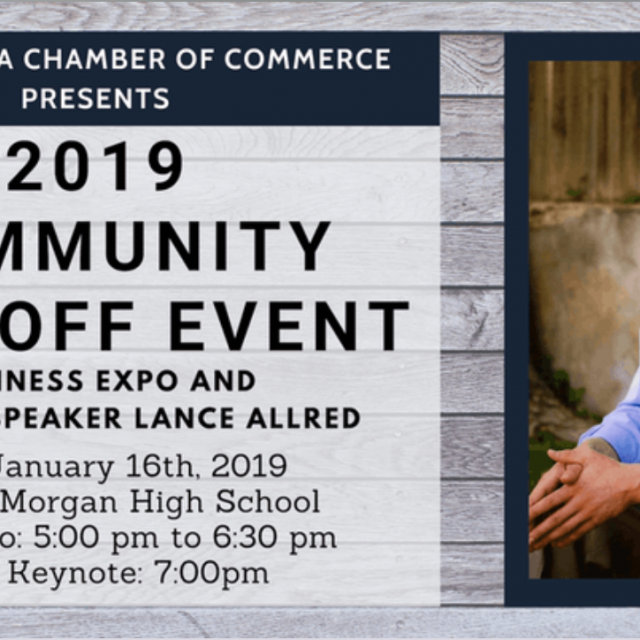 2 thoughts on “Never Give Up!”