Just over 50 acres of property where the track resides was sold to Freeport West in 2014, and a five-year lease to continue racing operations was negotiated in order for RMR to continue serving racers and fans – not just in Utah but throughout the West.  That lease will expire at the end of the 2018 racing season without an option to renew, due to the direction of commercial development in West Valley City.

“We’ve invested a great deal in the racing community, and we aren’t walking away from that,” Spencer Young Sr. said.  “We will continue to sponsor racers and support racing.”

The Young Automotive Group extensively explored different avenues to extend the life of the track, first by looking into purchasing new property and building a new track – a venture that didn’t make economic business sense.  The company also reached out to the State of Utah and the Utah Sports Commission in hopes of turning the track into a public venture.  West Valley City was contacted, as many tracks are owned by the city in which they are housed.  Little interest was expressed, and the company ultimately made the decision to close the track.

In a statement released Thursday, General Manager Mike Eames said the venue has come to mean more than just a place to race cars and motorcycles.

“Since this venue opened, so many memories have been made here.  Life-long friendships have been created.  People have met here through racing, developed their own love story, and are now married with children.  If the Young Automotive Group didn’t create this incredible place, none of those memories would have been possible.  We look forward to creating as many new memories as possible during our 2018 season.” Eames said.

Dating back more than a century, racing has played a significant part in Utah’s sporting history.  The first race in Utah took place on the Bonneville Salt Flats in 1912, and by the 1930s, racers traveled from all over the world for a chance to race at this venue and challenge its esteemed speed records.  Bonneville Raceways – where Rocky Mountain Raceways stands today – opened its doors in 1968.  It quickly became a racing hotspot, and remained so through the 1970s.  However, by the 1990s, Bonneville Raceways was tired and rundown.  Spencer Young Sr. saw an opportunity to invest in racing, serving not only racers, but also sports fans.  He built Rocky Mountain Raceways – a world class quarter-mile NHRA drag strip and a 3/8-mile asphalt oval track with spectator seating – and later added a motocross track.  Over the years, several NASCAR stars such as Dale Earnhardt Jr., Kyle and Kurt Busch, and Ken Schrader all competed here.

Though it wasn’t the outcome he hoped for, Young remains positive.  “I feel very proud of the last 22 years and what we’ve built and the historic racing and family memories we’ve made,” he said. “We invite you to come out and celebrate with us during this final season.” 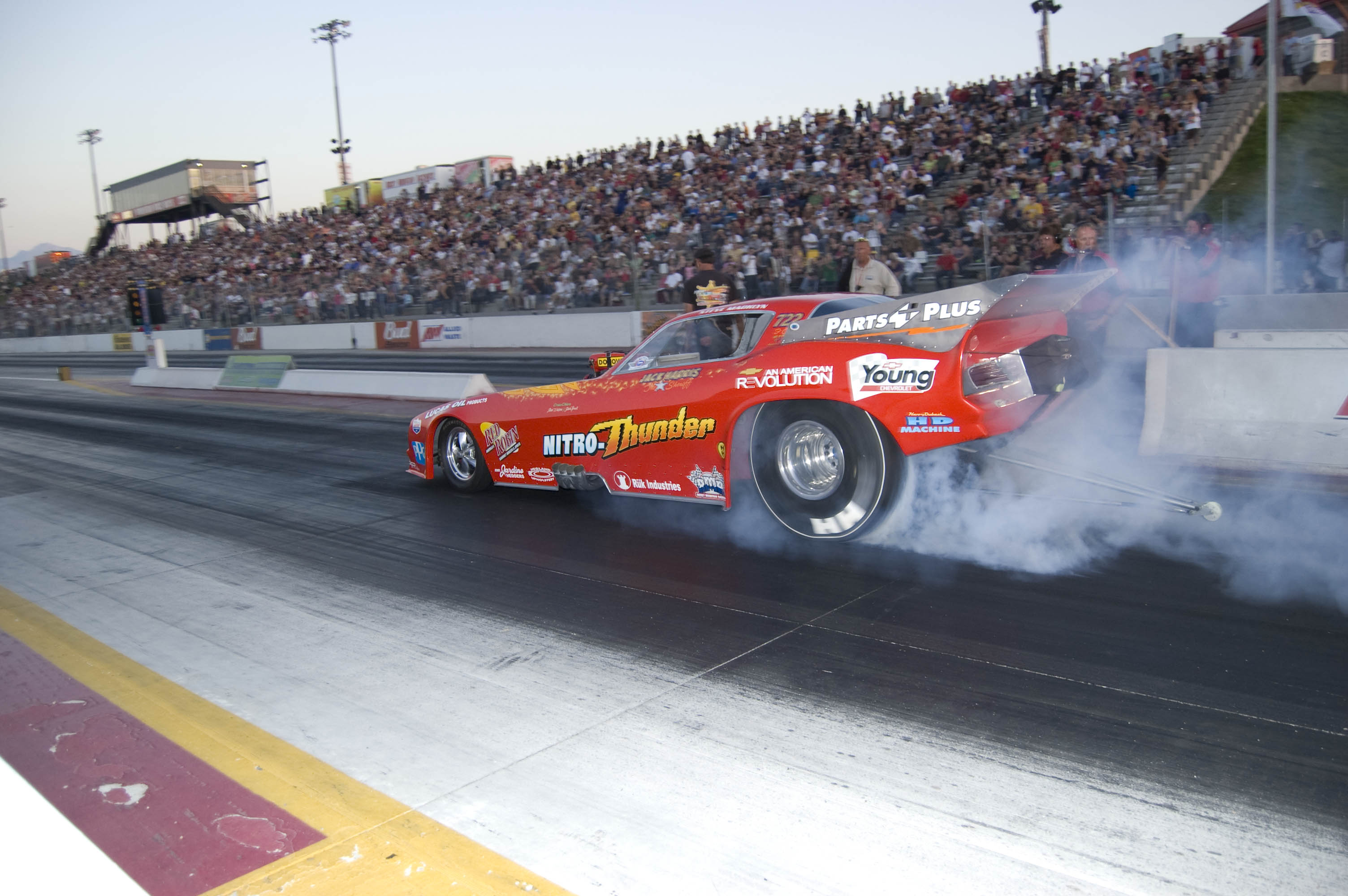 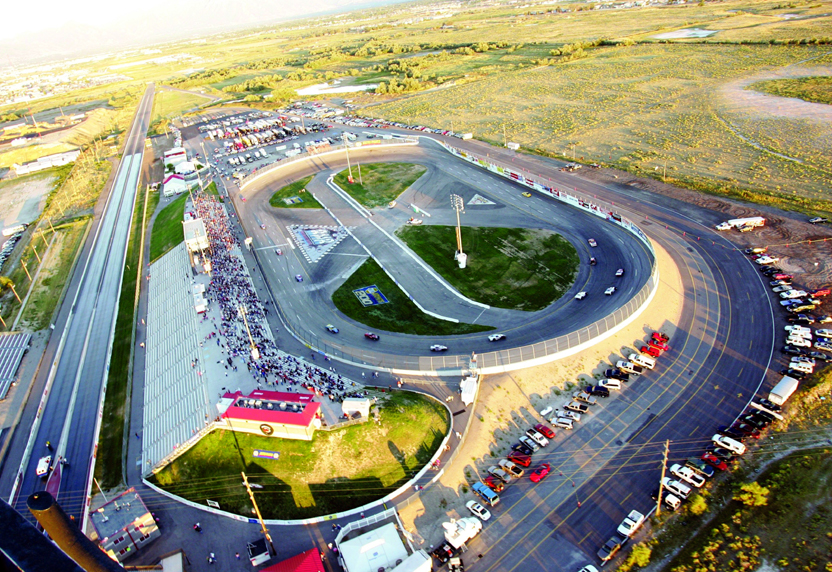 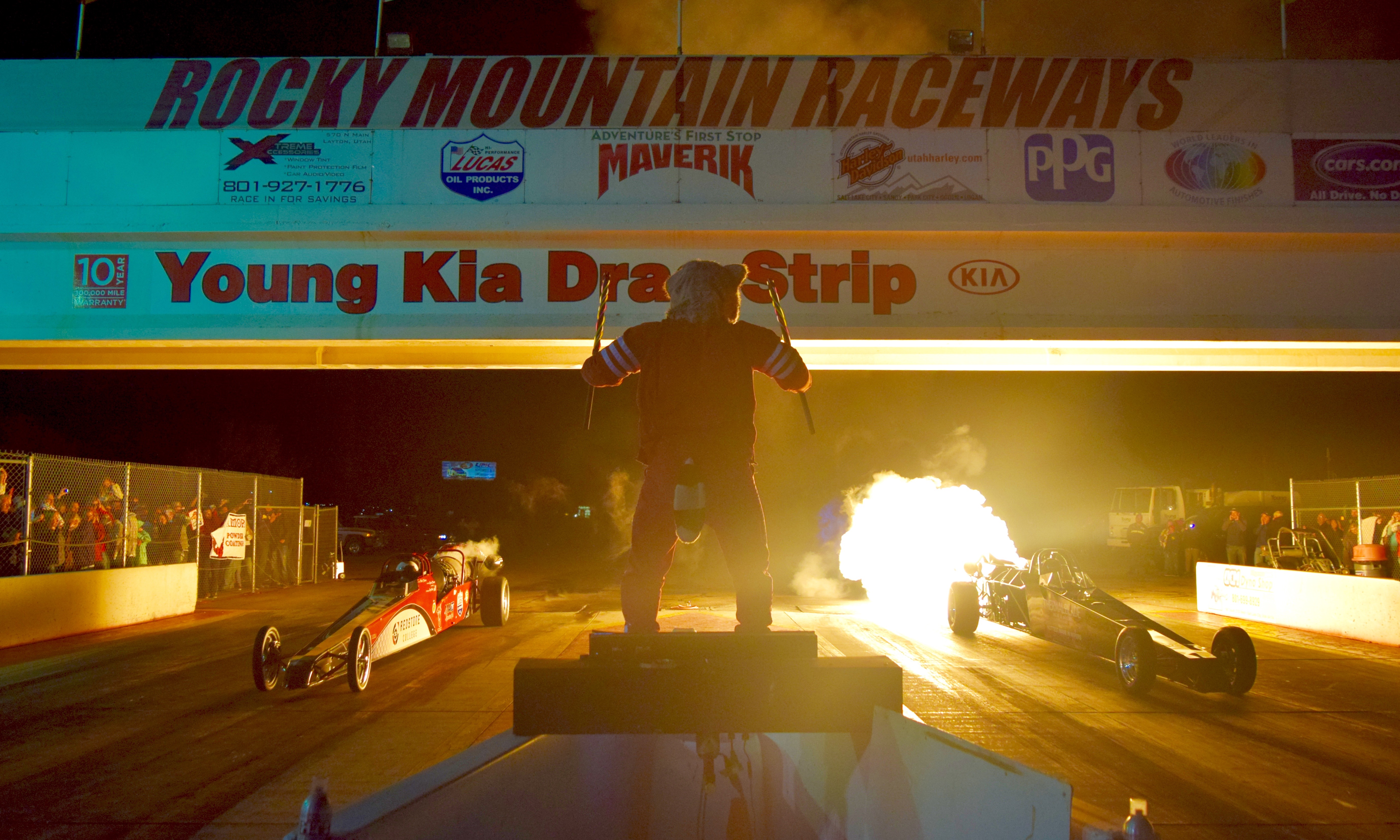 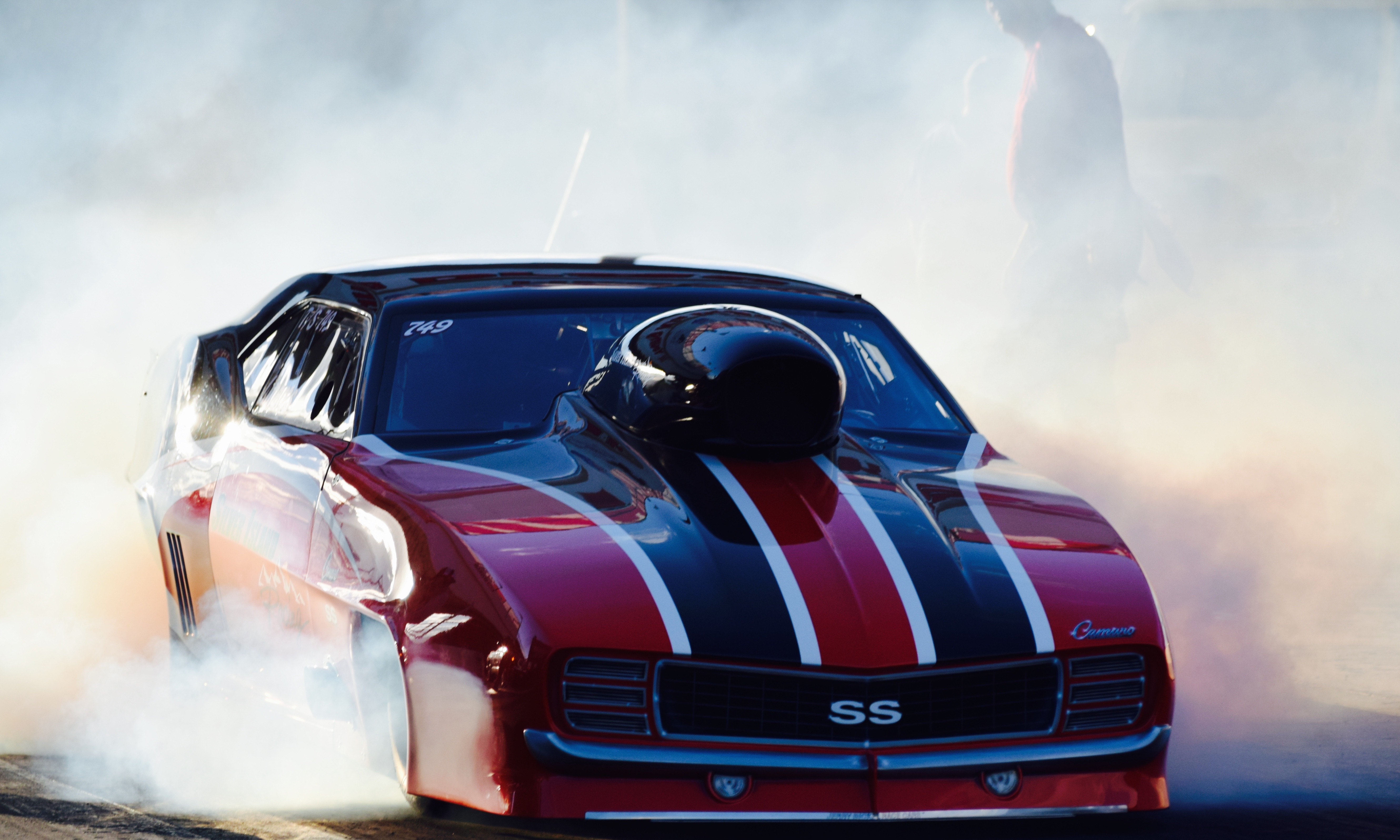 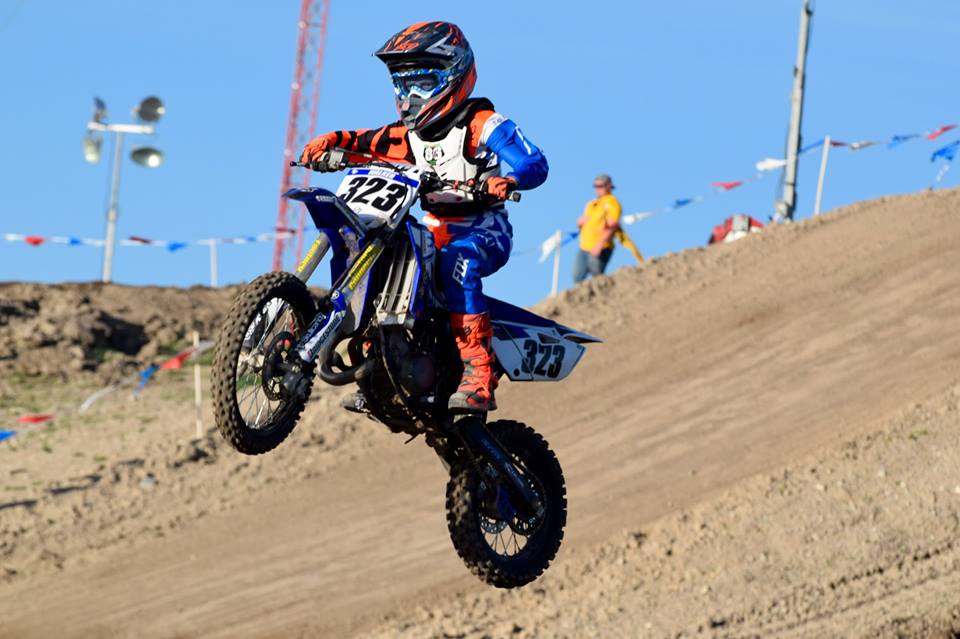