Skip to content
You are here
Home > General > Good morning smiles and YAG update
To get you awake in smiling I thought I would share this little story….
After having their 11th child, an Alabama couple decided that was enough, as they could not afford a larger bed. So the husband went to his doctor/veterinarian and told him that he and his wife/cousin didn’t want to have any more children. The doctor told him that there was a procedure called a vasectomy that could fix the problem but that it was expensive. A less costly alternative, said the doctor, was to go home, get a cherry bomb (fireworks are legal in Alabama), light it, put it in a beer can, then hold the can up to his ear and count to 10.
The Alabamian said to the doctor, “I may not be the smartest man in the world, but I don’t see how putting a cherry bomb in a beer can next to my ear is going to help me.”
“Trust me”, said the doctor.
So the man went home, lit a cherry bomb and put it in a beer can. He held the can up to his ear and began to count: “1,2,3,4,5,” at which point he paused, placed the beer can between his legs, and resumed counting on his other hand.
This procedure also works in Tennessee, Mississippi and West Virginia.
———————————————————————————————————————————————————-
Good morning all,
We held our Board meetings for the Young Automotive Group the last two days and reviewed all the business operations performance. I know we all found it very interesting at how large the Young group has grown to and our plans are to continue to grow and progress. It is humbling to know how many good and talented people there are throughout the organization and in all the different dealerships and operational entities. I know all the Board members are grateful and impressed with so many great people they work with and help with the on going success of the business’s. A huge thank you to all that make up the YAG.
Here are just a few things that are being worked on for our continued growth. I know I will not mention them all but here are a few….
The new, just finished Chrysler Jeep Dodge Ram store in Morgan will open February 2.
A new Chrysler store in Burley is 98% finalized and ready to start construction.
A new KIA store in Layton is planned to be finished this year.
A new Honda store in Logan is planned to be finished this year.
A remodel of the Toyota store in Logan is planned to be finished this year.
Big plans are being laid for the old KIA building in Kaysville to be a new operation.
Lots of new Service equipment was just approved for purchase at several of the dealerships.
The 2015 projections were shared from all the stores and it looks like 2015 is going to be another record breaking year.
2014 was reviewed and it was the best year the YAG has ever had.
The Parts warehouse at the Freeport center is rocking with wholesale parts representing all of the manufactures we represent. Setting records every month.
Several property acquisitions are either being contracted or negotiated to facilitate growth for the future.
YAG-U has moved there corporate offices to the Avis location in Ogden to facilitate better logistics and growth.
A new trailer line is now available at the BG store in Layton.
We have a new Wells Cargo / Mirage trailer operation at West Valley, on site at the RMR facility.
The 2015 RMR racing schedule is out and posted and it looks like a lot of new things happening there.
There is a lot going on with the YAG and to celebrate the 90th anniversary there are BIG plans all year long.
Plus the Young Automotive group was awarded one of the best companies to work for in Utah.
Plus the Young Automotive group was awarded the Business of the Year in Davis County.
So rest assured there is not resting at the YAG. We are ambitious, aggressive, progressive and moving forward…..thanks to all of you. Keep setting records and make BIG things happen today and everyday. Keep our customer extremely happy.
Thanks all and I love ya all…….Cheers,
sysr 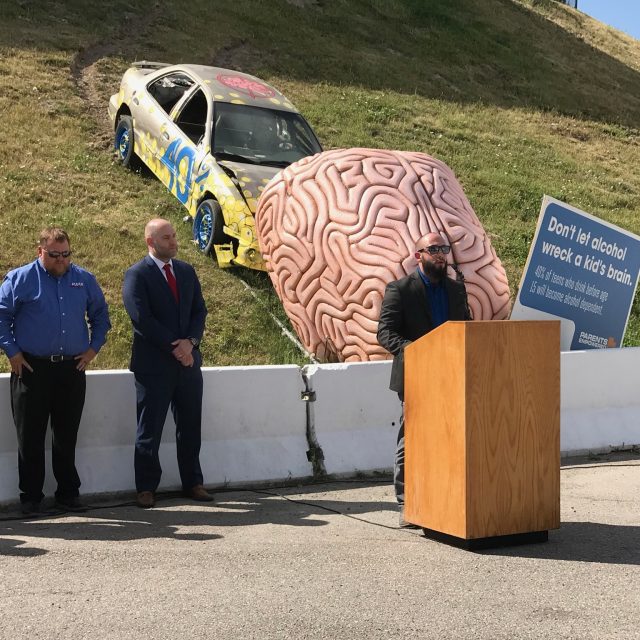 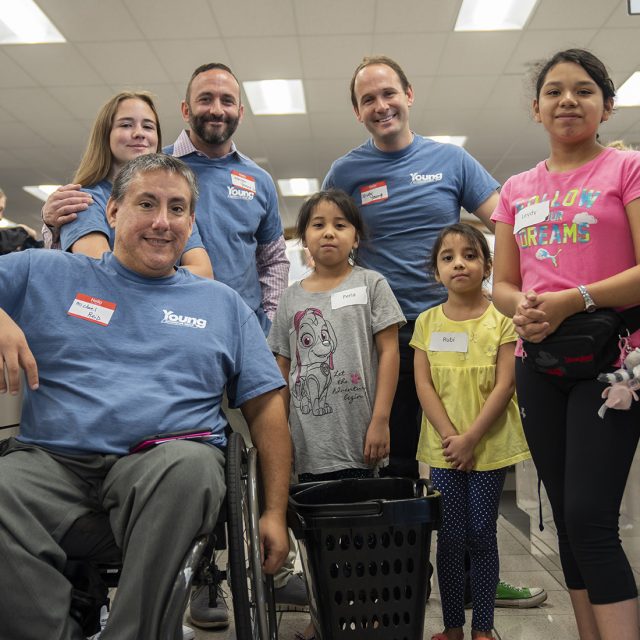 Julie’s Clothes for Kids is this Friday in Burley