I thought this article was worth sharing. I think it needs to be read a couple times to get the full effect. I would admonish all leaders and those that want to be leaders to read it twice. There is some good but hard principles to learn here. Tell me what you think. Dave Anderson wrote the article and I like his thoughts.

A quick way to lose credibility is with a leadership style that says “don’t do as I do, do as I say.” If you’ve ever wondered why your people haven’t bought into you like you think they should, or how to earn even greater buy-in I suggest that doing a better job of leading by example is a great place to begin. The following are 10 places to focus on in this regard:

By following points like the preceding nine you’ll effectively lead by personal example. Compromising in these areas because you think you’re above them, or because it’s easier for you, is leading by personal convenience; a surefire recipe to reap compliance, but never to earn commitment.

Thanks for taking the time out of your day to read this article.

And as always…..I certainly appreciate all you do for the YAG and those around you. 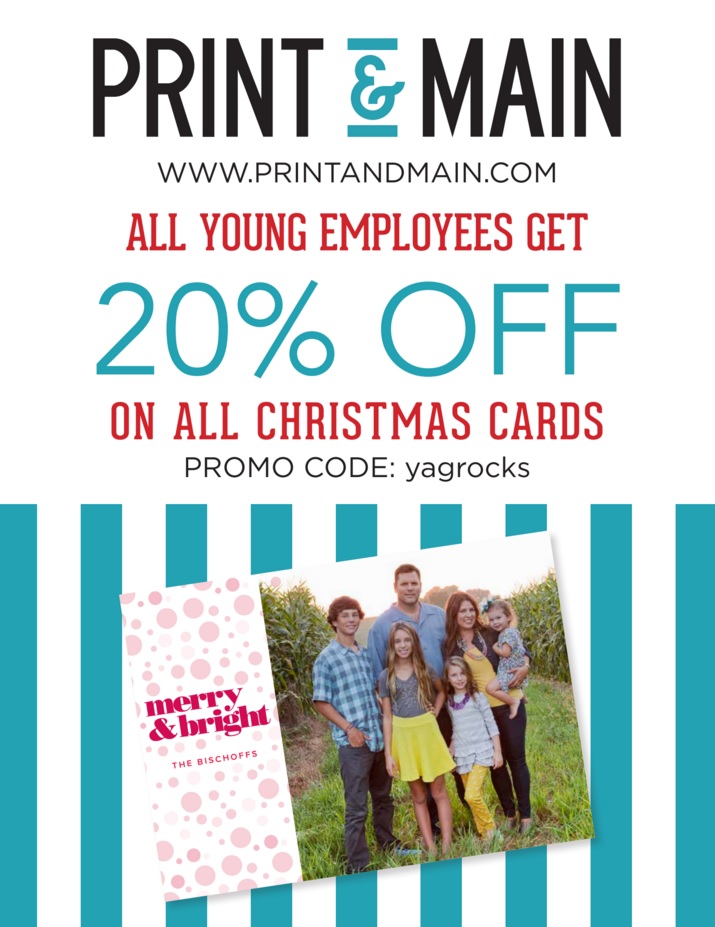 3 thoughts on “9 commandments to leading”