Let’s Work Together to Rise Together! Share your favorite quotes and articles on teamwork in the comment section below.

Here are two articles we found this week:

"We talk about building strong teams as though there’s no upper limit — stronger is always better. But it turns out, you can go too far. It’s possible for a team to be too strong. In fact, one of the primary drags on organizational performance is the natural consequence of managers paying too much — not too little — attention to the strength of their own team."
-Continue Reading

"To get started, think about each of your interactions with others today. Ask yourself, “If I put myself in the shoes of those I work with, what might I feel about our interactions? How might they interpret my remarks, my actions, my posture, my level of engagement? What was it like to be around me today? Did others feel hounded or helped? Did they feel I was fully present and concerned about their issues, or would they have felt like a distraction or a nuisance? Does the way I manage invite people to hide mistakes or to bring them to light? Do others feel my trust or might they wonder about my belief in their abilities?” In short, “What is it like to work with me?”" ​-Continue Reading 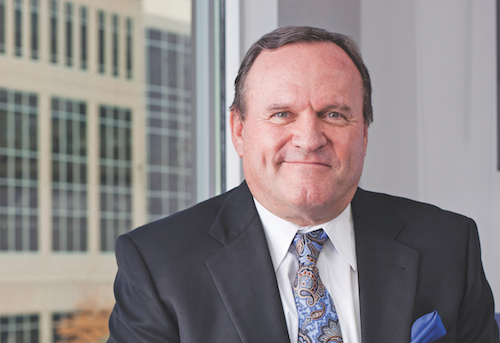 3 thoughts on “Tips on Teamwork”