Skip to content
You are here
Home > General > The Catfish story for reals
The Catfish story
Let me tell you a story of the cod fish. At the turn of the century cod fish were in much demand on the east coast. News of this tasty fish spread across the country all the way to the west coast. There was however a problem. How could they get the fish across the country and still keep it fresh. They tried to freeze the fish and send it by rail, the fastest means at the time. When it was prepared it turn out to be very mushy and lacked flavor. Then someone decided to ship the fish live turning railroad cars into huge saltwater aquariums. When the cod fish arrived they were still alive but when they were prepared they were still mushy and tasteless. After studying the cod fish someone discovered that their natural enemy was the catfish. This time when the cod fish were put in the tanks they place a few catfish in with them. Those catfish chased the cod fish all the way across the country to the west coast. This time when they were prepared they were flaky and had the same flavor as they did when they were caught fresh and prepared on the east coast. You see the catfish kept the cod from becoming stale. The catfish kept them fresh.We all have and need catfish in our lives to keep us fresh. I had one such catfish in my life. Last year when I weighed 284 I would jog 3 miles a few times a week. Thinking that would be enough to help me lose weight. Well as I ran (not really a run more like a walk) I would see the man, a neighbor riding his bike. I will call him Maynard. Well every time Maynard would ride by me he always had something negative to say about my weight. (Look fat people don’t need to be told their fat they know it.) Anyway Maynard made it his mission to let me know that I needed to lose weight. He would say things like, “You need to do some push ups, push ups from the table that is.” or “I haven’t seen you in a couple of days you’ll never lose weight if you don’t keep at it,” or “Looks like you hurt your knee if you lost weight you wouldn’t have that problem.” One day while in Wal-Mart buying bait with my sons so we could go fishing we ran into Maynard and he said, “Looks like your going fishing you can’t lose weight that way.” I decided that Maynard was my catfish. His mommy must have told him, “if you can’t say something mean don’t say anything at all.”That proves the case because I decided I needed to do something more than just run to lose weight. I started going to a diet clinic, got on a diet, and kept running.As I began to lose 30, 40, 50lbs I would see Maynard, my catfish riding and he wouldn’t speak, not even a hello. One day after I had lost 90lbs in 5 months I was running a 5 miler and I saw Maynard in the middle of the road where I turn around. He was talking to a lady. As I ran past him he said, “Are you losing weight?” I smiled and said yes. But I thought are you blind? I have lost 90lbs and you have to ask me if I’m losing weight. When I got home I told my wife that my catfish was still a catfish.My question is can a catfish ever change? The answer is yes.It happen last week before we went to the convention in TX. I was running a fast 5K to tune up for a race in TX. As I was running I heard that familiar sound of Maynard’s bike. As he past me he said, “Good morning skinny.” Now I want you know that I almost dropped dead in my tracks. “Did he say what I think he said?” Well what do you know Oh Maynard can something nice.Conclusion, we all need catfish in our life to keep us fresh, to challenge us, to keep us on our toes. Even though we know their reason to say what they say is not to motivate us to improve. We need to listen to what they say and see if their is any truth to their negativity. And let me add if you are a catfish you don’t have to be a catfish all the time.
Hummm, a different twist on Catfish.
Are you still a Catfish or a Codfish?  We all need Catfish and we need to be a Catfish too. eh?
What say you.
I  love ya all,
sysr
(By the way the magic number for the prize on the post of ifferisms has not been reached yet. There is a nice prize still waiting for a Catfish to get it.) 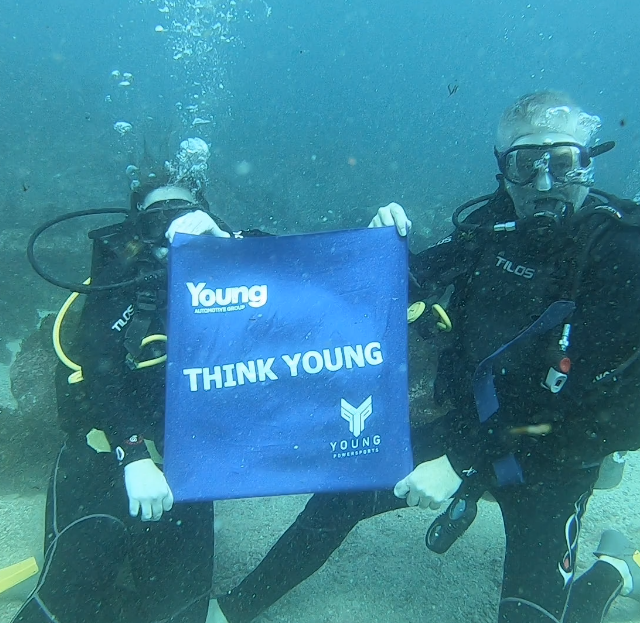 One thought on “The Catfish story for reals”