Skip to content
You are here
Home > General > Quantum tunneling
Now stay with me on this………it is important and could be the turning point or the break through point for you, your family, your team, your department and the business…….
The development of quantum mechanics has allowed the study of the
behavior of particles at a subatomic scale, which was impossible to understand with classical physics, given that nanoparticles show an erratic and confusing behavior and experience effects that, on the large scale, escape all the laws of traditional physics. One of the most interesting subatomic phenomena is the tunnel effect, which would be equivalent, on the large scale, to a ball passing through a wall or a barrier that is prohibited based on what we know and our experience tells us.
In short, quantum tunneling means that an electron (or quantum particle) enters and passes through an area which, in principle, would be prohibited for the electron, meaning the electron does not have enough kinetic energy (which is due to its speed, in terms of classical analog) to pass through that area, because there is a “barrier” that should prevent it from passing through.
Classical physics dictates that the total energy is the sum of kinetic and potential energy, therefore, the energy is always equal to or greater than the potential energy. The case when total energy is less than the potential energy , from a classical physics point of view, represents unreachable states to a particle. So, the point at which the total energy equals the potential represents a “turning point”: the particle cannot advance, it must go back, like a ball that hits a wall.
However, in quantum mechanics something different happens: at subatomic scales, a particle may have a total energy lower than the potential energy and is able to cross the turning point like a tunnel, violating the principles of classical physics and, depending on the difference between its energy and the potential  value, to penetrate a larger or smaller distance or barrier. In this way, it is possible that an electron reaches a barrier, passes through it, and appears on the other side. (it should be noted that the tunnel effect does not always occur as with all quantum effects, it is a matter of probabilities.)
Ok, now if I still have your attention and you are following me on this thought, ponder on the bold type and the highlighted areas above. I think we all limit ourselves in many ways in how far we can go and what can be accomplished based on the past and on what we know and have come to understand and accept to believe. Potential is limitless. Accomplishment is greater than you believe. Things that can’t be done, really can be done based on this proven mathematical probability which should not have been possible to do.
Some real live examples; How can the Dodge store in Kellogg Idaho, a very small town in the middle of no where be the largest volume Dodge dealership in the world?
On May 6, 1954 Roger Bannister ran the mile in 3.59 minutes and broke the 4 minute mile which Doctors and scientists said the human body cannot run a mile faster than 4 minutes. How does that happen?
You, Your department, Your team, Your dealership is limitless in what you can accomplish and achieve. It can be done. You can do it. I challenge each of you to break through the barriers that are holding us below our potential or making us believe our potential is not as great as it can be. You can reach those so called unreachable spaces.
Those are my thoughts for you today. What say you?
I/we would love to hear/see your comments.
YOU make the difference.
Love you all,
sysr 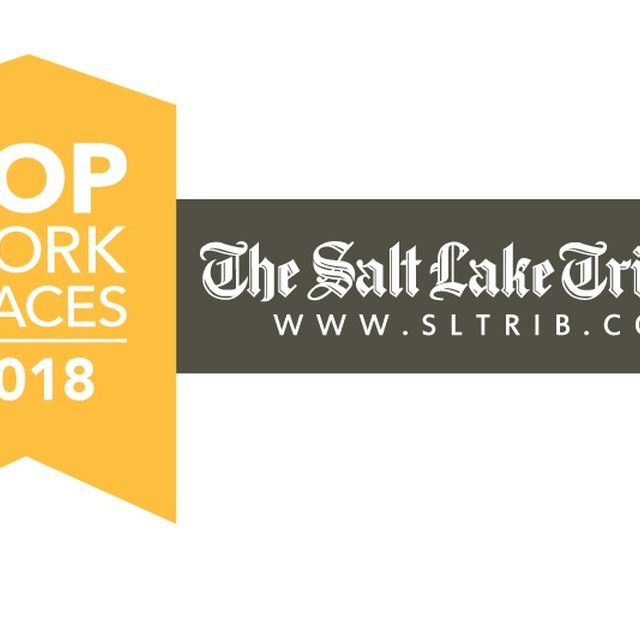