Skip to content
You are here
Home > General > How to get a raise….You can you know.

I was reading an article in an Automotive trade magazine this morning and came across this one that I thought I would share. Dave Anderson is the speaker we had come and speak with our group. I thought this article was not only telling and timely as the year is coming close to drawing to a close. I invite you to take a read and evaluate this information as we all want to make more money and this gives you a road map on how that is possible and the opportunities are all around you to do just that.

When I was just out of school during the disastrous Carter economy of the late 70’s my short-order cook job in a Texas truck stop paid $3.35 an hour. The truth was, I needed around $10.00 per hour to pay my bills; but that didn’t change the reality that frying eggs, making toast and stuffing burgers in buns was worth $3.35 an hour.

To make ends meet I had a few options: work longer hours, find a better or additional jobs, or upgrade my skills so that they were worth $10.00 or more per hour. So, in addition to my cooking duties I took on two door-to-door sales jobs, bought books on how to sell, and began to develop a skill set that has since paid me handsomely over many decades. Somehow whining my way out, wishing my way out, or protesting my way out of financial hardship didn’t seem like the responsible thing to do; working my way out of it made a lot more sense and was something I could control, meaning I wouldn’t have to depend on the government to do for me.

“THE HORRIFYING RISE OF OUR PROGRESSIVE SOCIETY’S ENTITLEMENT-STATE HAS DEGRADED BOTH OUR NATIONAL WORK ETHIC AND SENSE OF PERSONAL RESPONSIBILITY.”

The horrifying rise of our progressive society’s entitlement-state has degraded both our national work ethic and sense of personal responsibility. The nationwide protests you see currently where mobs protest and picket for a $15.00 minimum wage are only the most recent evidence of the spoiled, slothful, whiny, victim-driven depths nations like ours have fallen into in recent years. Considering how trends in society affect the thinking of those working within a business it’s wise to have a pay raise philosophy that is clear, communicated well, and lived out without exception. Following are five rules of raises—a suggested raise philosophy—to protect your culture, preserve your assets, positively influence performance, and enrich the deserving people within your organization.

As a parting thought, if you live in a place like Seattle, Los Angeles or other cities oppressed by business-unfriendly city governments and are forced by law to expand the local welfare state by increasing wages far beyond what a job is worth, I suggest you have a conversation similar to this with the undeserving recipients of a government who has chosen to demonstrate goodwill and buy future voters with your checkbook:

“At our dealership we’ve always believed in paying what a job is worth. Thus, if we felt washing cars was worth $15.00 per hour, we’d have been paying you this amount all along. Since the government has seen fit to give you a pay raise our obligation is to protect the financial integrity of our dealership and redefine your job description to help justify the pay increase. Naturally, you wouldn’t expect to make sixty percent more money for doing the same work, or the same quality of work, so I’ve made it easier for you to understand what is expected of you going forward by putting it in writing. Let’s go over these revised behavioral and performance standards to make sure we’re on the same page.”

As society’s entitlement insanity exacerbates, it is time to protect your culture and devise a clear, compelling, and well-communicated pay raise philosophy. Use the guidelines within these five points that mirror your own beliefs as a place to start.

So what are your impressions of his thoughts?

Thank you all for all that you do. Have a great day. 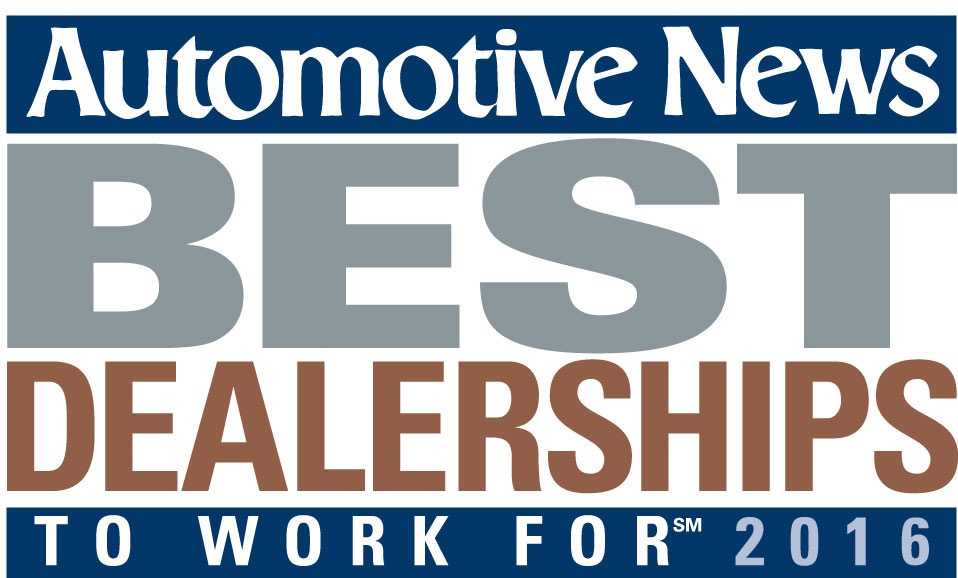