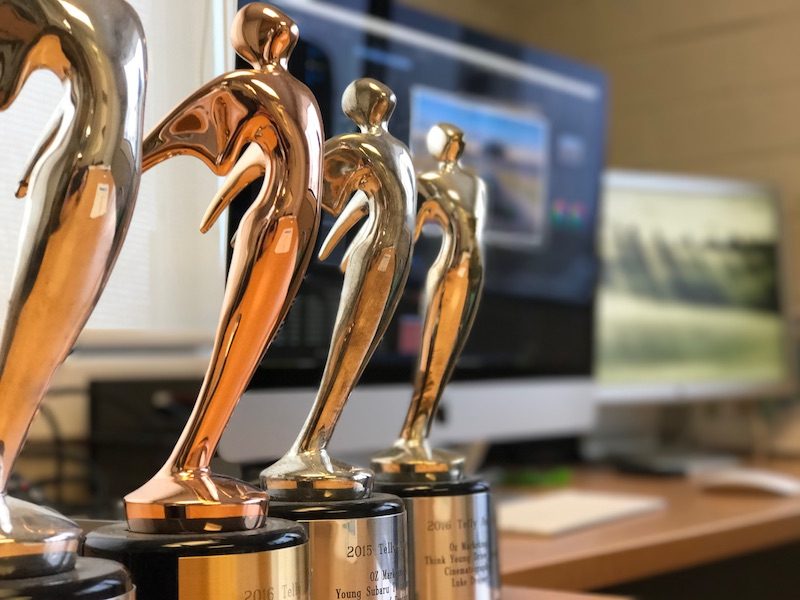 You may have noticed it’s award season with the Oscars, Grammys, Tonys and The TELLY Awards, and WE WON!  The Telly Awards are essentially the Oscars of the local commercials film and production.  “The Telly Awards is the premier award honoring the best in TV and Cable, Digital and Streaming, and Non-Broadcast Productions.”

We are proud to feature such fantastic creative and show our customers what it means to “Think Young!” with award winning commercials and production!

Congratulate Luke, The Oz Team and check-out the winning commercial below!

History of the Telly

The Telly Awards was founded in 1979 to honor excellence in local, regional and cable TV commercials. Non-broadcast video and TV program categories were soon added. Today, the Telly is one of the most sought-after awards by industry leaders, from large international firms to local production companies and ad agencies. With the quality of non-broadcast productions, traditional local & cable television commercials and programming on the rise, along with the world of online video continuing to rapidly evolve, we are excited to see this year’s class of entries. 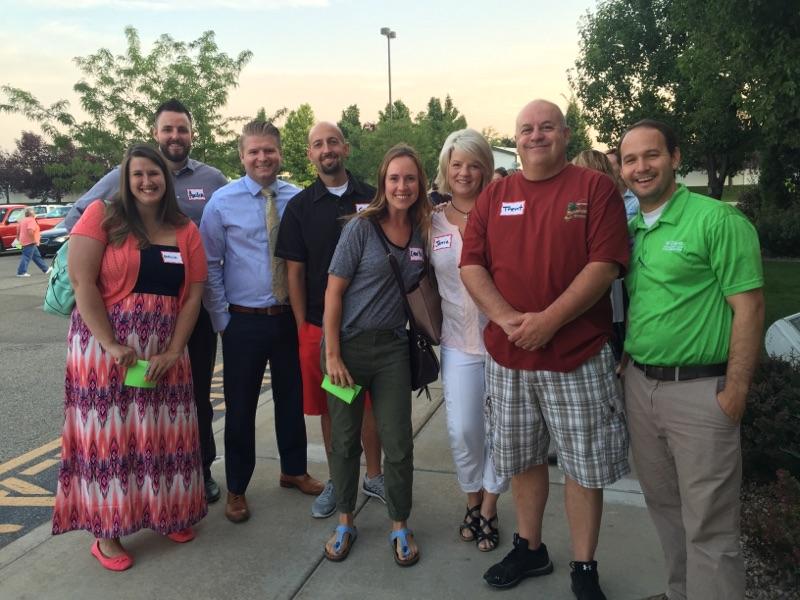 Teacher of the Year and Young Kia